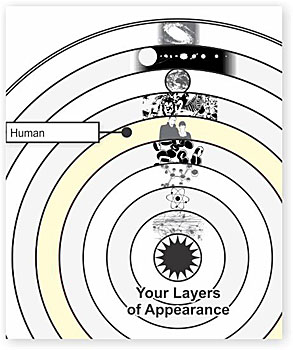 
The Body Of Humanity 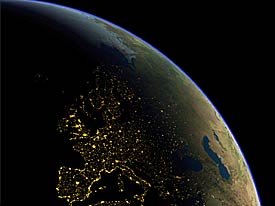 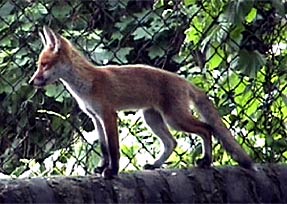